AN ANNOUNCEMENT OF BOOK LAUNCH :  The two novels for Early Readers (ages 7 - 10) I have been working on for some time will be released in early February. 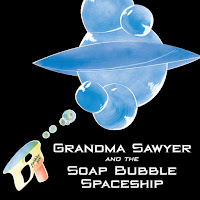 One of the books is titled GRANDMA SAWYER AND THE SOAP BUBBLE SPACESHIP and is an adventure that starts in Grandma Sawyer's backyard and ends on a planet in outer space. 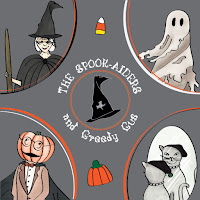 The other book is titled THE SPOOK-AIDERS AND GREEDY GUS. See what happens when a boy by the name of Gus meets a group of mysterious characters. 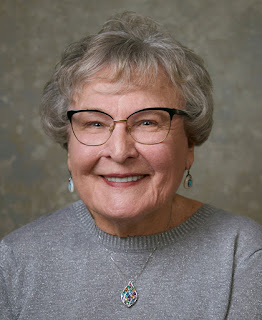 Lucy Sidor has always told stories, but she didn’t start writing them until her senior years, when she enrolled in a writing class in her hometown of Edmonton, Alberta. Lucy has written three books for children and a memoir of her life growing up in Alberta. 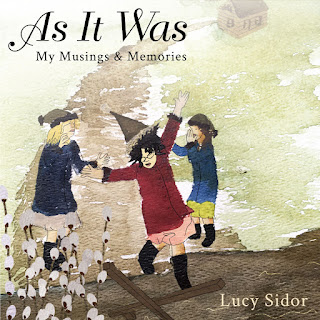 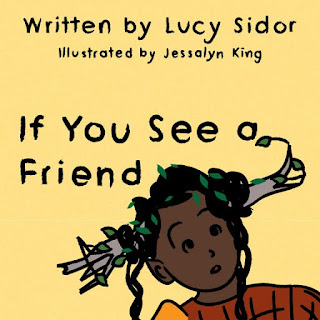 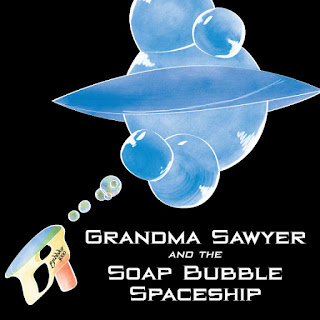 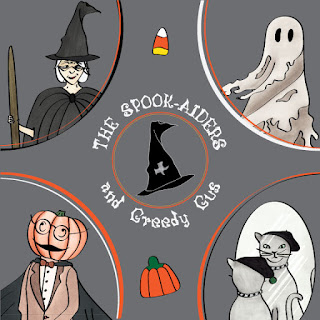